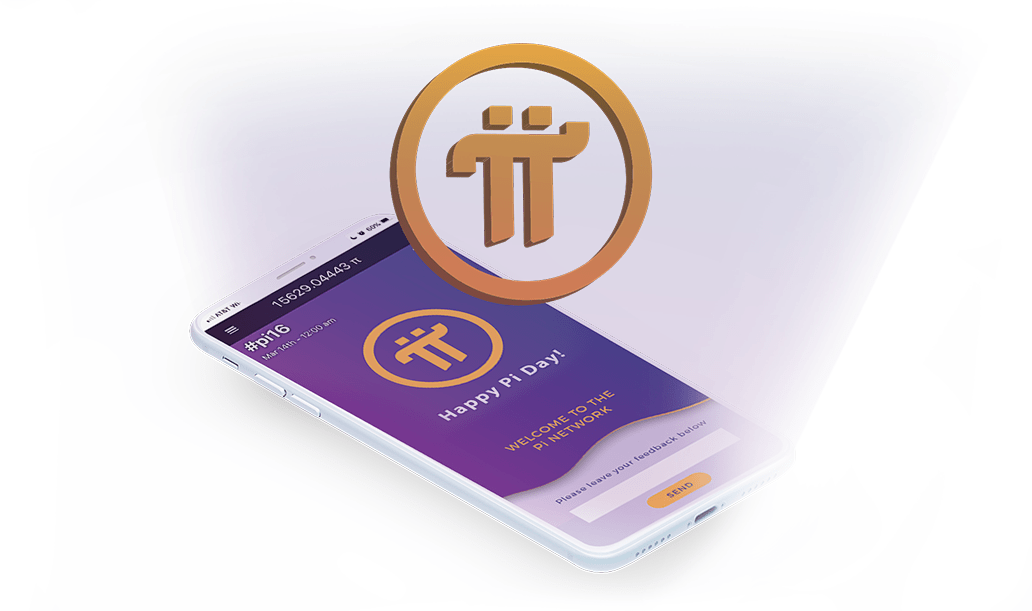 What is Pi Network?

Through a straightforward crypto mining and management system, Pi Network is positioned as an effort to make cryptocurrencies more accessible and get more people interested in it. On March 14th, 2019, Chengdiao Fan and Nicolas Kokkalis gave it its formal debut.

The Pi cryptocurrency’s mobile mining feature is now its most alluring feature. Users can mine Pi coins on their mobile devices by using the Pi mobile application. The mining programme only permitted invitation-only participation.

Both Android and iOS smartphones support the installation of the Pi mobile application. Users can quickly start mining Pi coins on their smartphones after installing and configuring the programme.

The Pi network’s users are referred to as Pioneers. The Pi network has gained a sizable social media following since its inception and has shown phenomenal growth in participation, with a claimed 33 million members as of 2022.

Participants in the Pi Network can earn Pi coins by taking on various tasks, such as maintaining a node on their home computers, referring new users, or mining Pi coins on their mobile devices.

Note:- that Coin Gecko does not list the Pi coin or any other cryptocurrency associated with this project.

The mobile app’s miners connect to one or more nodes while they are active. Mobile miners check the ledger to see if the transaction has been registered when they are connected. Additionally, they receive the most recent block number and its hash value.

The owners of nodes and mobile miners receive rewards for mining the block.

The Stellar Consensus protocol is used by Pi Network (SCP). David Mazières, the chief scientist at the Stellar Development Foundation, created SCP for the Stellar blockchain. Federated Byzantine Agreements, a unique approach, is used to guarantee the accuracy and reliability of changes to a distributed ledger.

The SCP protocol makes use of a true voting process. Network nodes cast ballots to determine whether a block is valid and which block should be mined next. Only when the majority of the nodes concur that the block should be mined next and that it is valid will it be mined. The system’s designer chooses the nodes that take part in this consensus. The SCP is centralised but is praised for being energy-friendly.

In 2018, Pi Network began operating in its Beta phase after being established as a research project. About two years after the Testnet was introduced, the mainnet was ultimately opened, giving developers on the Pi network a chance to test specific features.

In the final quarter of 2021, Pi Network finally debuted its mainnet after great anticipation. Pioneers can construct a legitimate wallet on the mainnet, transfer their mined Pi coin to it, and conduct peer-to-peer transactions there.

Learn how to transfer your Pi money and setup a mainnet wallet by watching this video guide.

Users who complete the mainnet migration’s KYC verification process and checklist are then eligible to own and use a legitimate wallet. Pioneers’ Pi will not be transferred to the mainnet and won’t be taken into account in the computation of the Pi Network system’s base mining rate if they put off their KYC verification for more than six months. This indicates that other certified Pioneers will reallocate their Pi for mining in the same year.

The project has been charged with total centralization and thus mandatory KYC is still a hot issue of conversation.

Is Pi Network a Scam or not ?

There’s a good risk that any interest you had in the Pi cryptocurrency would be crushed by unfavourable claims about the coin’s value and the project’s reliability.

The main causes of this are the mainnet’s latency and the Pi cryptocurrency’s exchange listing.

Because users couldn’t transfer their generated Pi coins and because mobile mining was perceived negatively, the Pi network was called a “high-level” marketing ploy and was expected to fail in the end. These claims were strengthened by the Pi Network community’s ongoing expansion and the prolonged wait for the mined cryptocurrency to be listed on exchanges.

With their recent accomplishments, the Pi crypto team is demonstrating the opposite. Users can now spend their Pi cryptocurrency thanks to the mainnet’s debut, and some online stores are known to accept payments in Pi coins.

According to rumours, the PiChain International will enable businesses to open stores and accept payments in Pi currencies. Social media updates imply that the market is actively being built and is getting close to its initial release, although it is still unclear when this will happen.

What is the Value of Pi Network?

The official Pi coin has not yet appeared on any cryptocurrency market as of this writing (although there are other Pi tokens minted on other blockchains). Nevertheless, there have been instances of peer trading operations. The value of Pi coins has been predicted by a number of analysts now that the mined money can be transferred.

For the Pi cryptocurrency, the Pi network community has also issued a number of predictions and statements. Pi coin is expected to sell at about $0.007 by the end of 2022, according to Digital Coin Price. Even greater prices are given for Pi coins by the Pi community. In the end, the actual value can be very different from these assumptions.

These are unfounded assumptions, and the true worth of the Pi Network will only emerge following its listing on an exchange and the start of trading. Pi coins’ value cannot currently be determined because the cryptocurrency is not listed on any exchanges.

While working with these speculative ideas, investors should try to conduct their own study.

Regarding the legitimacy of the Pi cryptocurrency and its future value, there is still much to be determined.

The project’s reputation is still in doubt despite the conceivable technological advancements and the community it has managed to create over the previous four years.

Pi Network offers an approachable manner to comprehend cryptocurrency mining in light of the complex computational procedures required. It has received favourable feedback from enthusiasts who support the notion of earning cryptocurrency with little effort through mobile mining. But there is still scepticism about Pi Network’s ability to fulfil its promises.

The bulk of the cryptocurrency community continues to have reservations about the project’s aims, being dubious about the validity of this procedure and the worth of the Pi Network. These opinions haven’t altered much, despite the mainnet’s introduction and some significant advancements and adoptions taking place in the Pi community, as the Pi coin is still not available for purchase at the time of writing because it is not listed on any exchanges.

Investors are urged to exercise caution, just as they should in any other bitcoin business. Pi Coin is not an exception to the rule that cryptocurrencies are still very risky investments.

2 thoughts on “Pi Network : Is This Cryptocurrency A Scam Or Not”